Eyebrows have been raised about certain provisions within the law, such as the criminalisation of #Internet usage to 'damage national unity'

#China is too big an economic prize to make non-compliance with the law viable; workarounds may be generated by poorly-drafted legislation

Hacked Off: Does the iPhone 6 Foreshadow a Post-Snowden Consumer Electronics Universe? 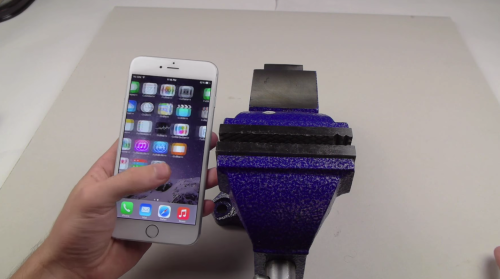 One of the more interesting stories that we at Mediolana have been poring over in recent days has been the revelation that the iPhone 6 – a device which has so far made headlines mostly for its purportedly malleable case – is causing concern at the highest level of the Federal Bureau of Investigation (‘FBI’). This is because the ninth iteration of Apple’s iconic mobile handset is also its most secure: the phone’s encryption of emails, photographs and contacts is so comprehensive that Apple will not be able to hand over anything particularly substantive to a law enforcement or intelligence agency in the event of an investigation.

Whether Apple’s claims about the impracticability of trying to crack the iPhone 6’s encryption prove to be correct or not, James B. Comey – a distinguished alumnus of the University of Chicago’s law school and the director of the FBI – is clearly concerned enough to be making pronouncements about the dangers of companies manufacturing and marketing electronic devices that ‘allow people to hold themselves above the law’. Comey may have a point, but after some consideration, we believe that there are at least three even more salient issues that have arisen from this perhaps unexpected iPhone 6 USP: 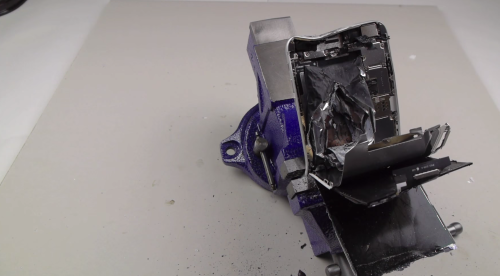 One ‘Net is Enough for All of Us? Brazil Challenges US-Centric Web Structure After Hacking Scandal!

Dilma #Rousseff wishes to have more Brazilian data processed locally instead of in the United States; most #BR web traffic passes via USA

#Cybersovereignty moves 'could lead to eventual #Balkanisation' of the #Internet, though #Brazil reaction 'rational' http://t.co/fjPMNEgNcr